One of the largest online community in Dota, Dota-AllStars with over 307,968 fans have signed the former players of ISG.INT to play for a team called Team Impervious. 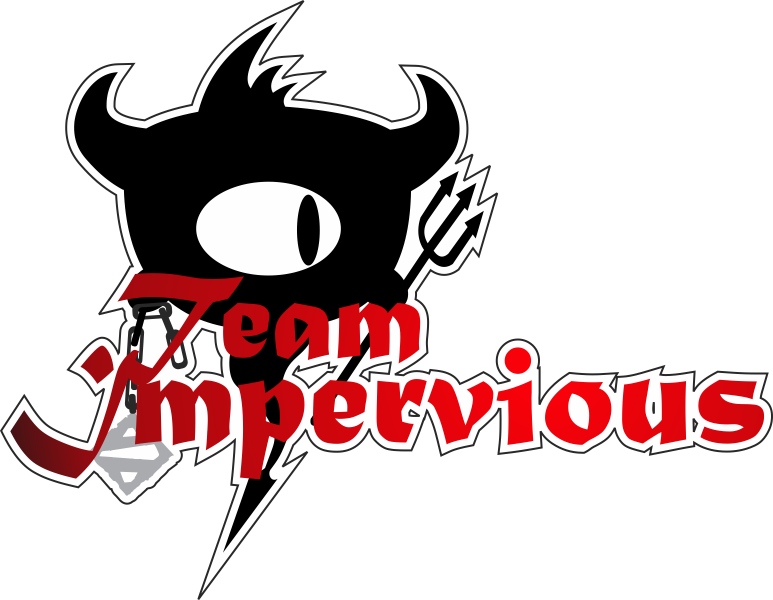 The championship streak from ISG.INT has caught the attention of the fan based corporation, Dota-Allstars to support the new rising team in South East Asia. Below are the lists of the teams achievements up until recently:

The team has announced that Michael Erbito ‘Ninjaboogie’ Ross Jr will be the new captain of Team Impervious.

Dota-Allstars Corp has also aquired  Firdaus ‘MasterRamen’ Hashim, The manager of Lowyat.net eSports as their  team manager for Team Impervious. The team will make their first debut in the RGN League this weekend against Team Zenith on 17 August 11.00PM SGT and followed by the GMPGL Singapore on 20 August.

According to the Dota-Allstars Corp, more sponsors will be announced soon to support the team to qualify for the The International 4 next year.

FANS RAMPAGE POST OF THE DAY: Naix by Panda